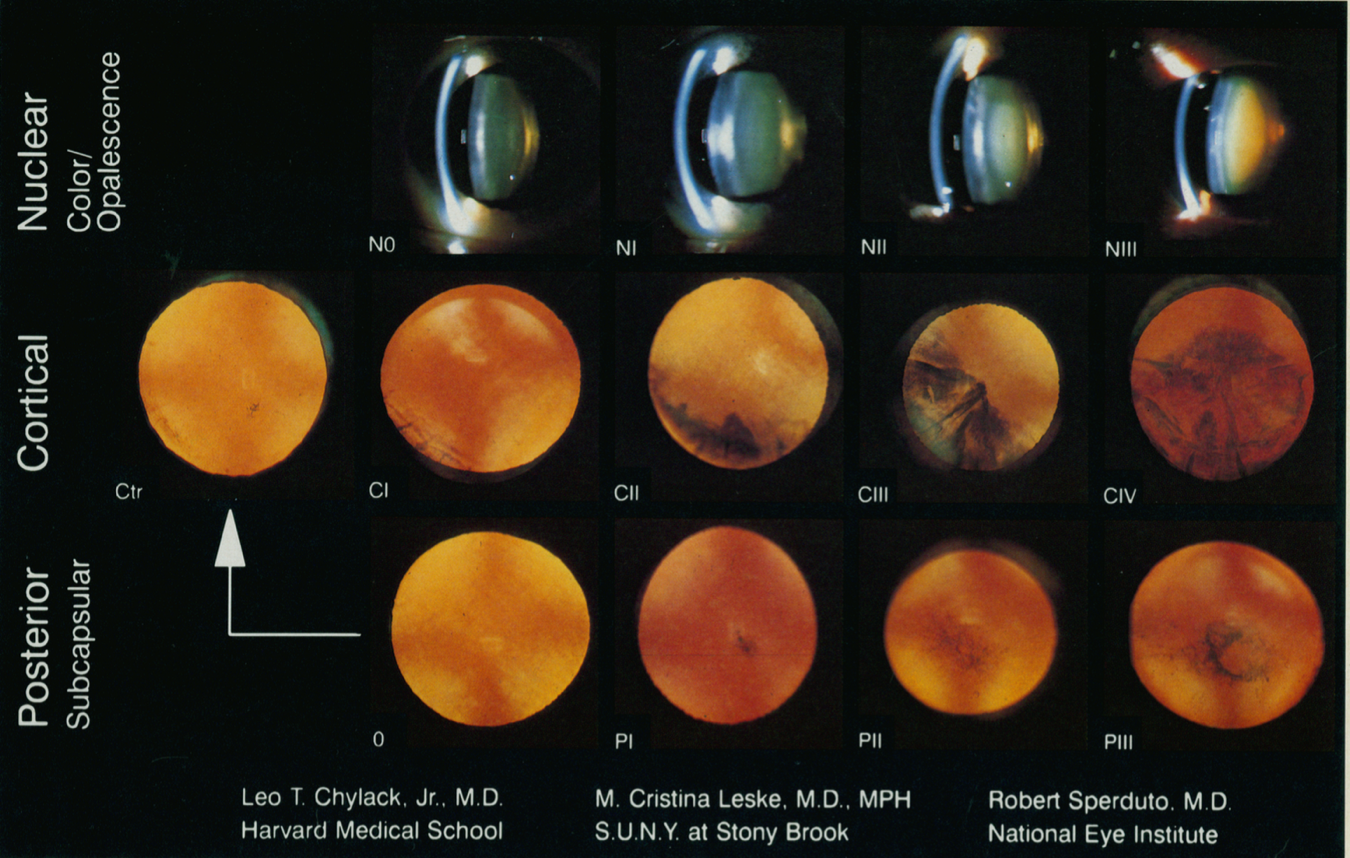 Mature cataracts can prevent evaluation of the posterior segment by slit lamp exam. In these cases, imaging such as by ultrasound can be used to assess the retina and other posterior structures.

You are in the Cataracts section. Pages in this section: